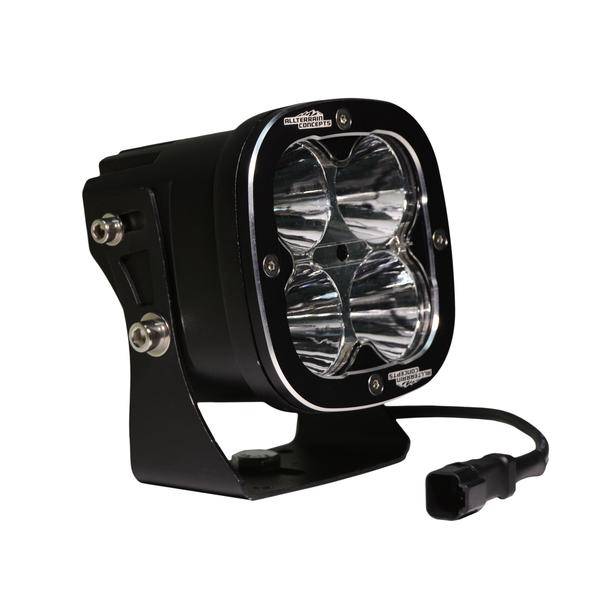 (0) Reviews: Write first review
New
All Terrain Concept's X Pro Race Series LED pod lights are some of the highest-powered LED pods ever made. They have been precision engineered to give off 80 watts of power and a staggering 9500 lumens per pod!

High-quality CREE LEDS
Available in four different colors
Custom Machined Bezels
Deep dish optics
Shatterproof polycarbonate lens
Universal mount
If you are an off-road and recreation enthusiast, these are the LED light pods for you. A favorite among weekend warriors and professional racers alike, the X Pro Race Series is the next generation of LED lighting that packs an unbelievable punch of illumination given their size. Pick some up today!
USD 275.00 275.00 1 275.00
Pricing: $275.00